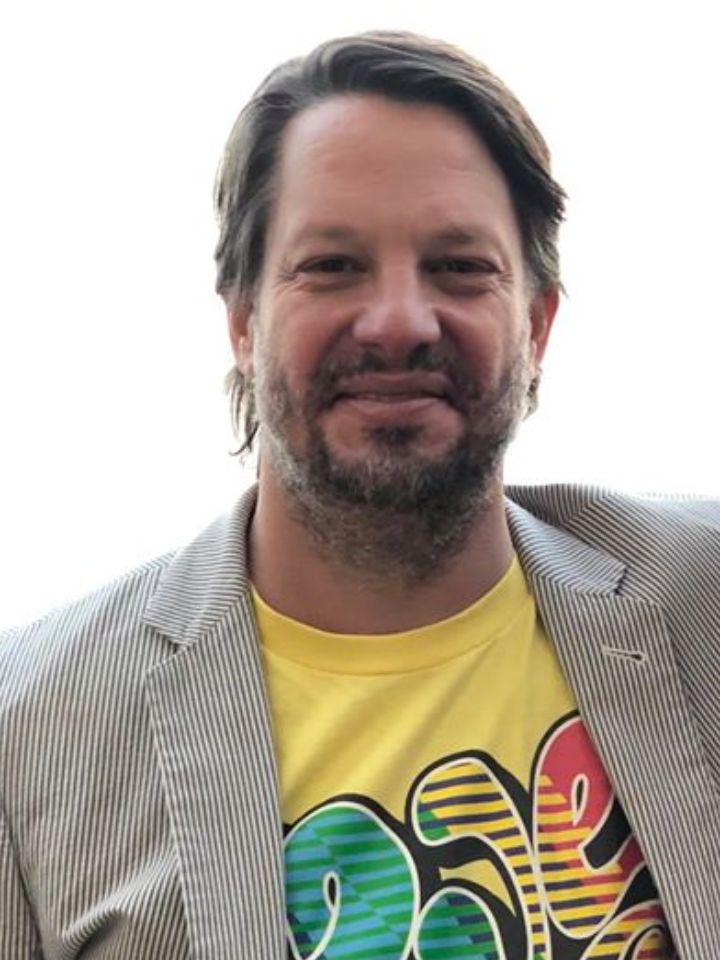 I AM IN A GREAT MOOD TODAY! Why? Because we are cranking out cool shit!!! Yesterday, OWC Jadot and today FOOD AND WINE from the ICONIC GENIUS PAOLO BEA, including access to his nearly impossible to secure Sagrantino based red wines and his lovely Umbria Bianco, as well as his classic Arboreus and Lapidus AND HIS Umbrian Olive Oil, Heirloom Legumes, Pastas and Grains.  WHAT!!!Paolo Bea is arguably the greatest living natural, artisanal, traditional, winemaker in the world who paved the way for many of the other names in the natural wine world.  While the Bea family has been farming the same land in the bucolic setting of the Umbrian mountains SINCE THE 1500's the eponymous Paolo Bea winery didn't start producing wines until the 1980s and the mantle has been passed to Paolo's two sons: Giuseppe and Giampiero Bea. If you know the Bea wines, you know how excellent this pricing is and how hard these wines are to aquire.  PRICING IS GREAT.
Paolo Bea Masters Pack $475
1 Bottle Each San Valentino, Pipparello, Cerrete, Arboreus, Santa Chiara, Lapidus
2015 “San Valentino” Umbria Rosso $57 - Six Pack $320
2015 “Pipparello” Montefalco Rosso Riserva $85 - Six Pack $480
2012 “Cerrete” Montefalco Sagrantino Secco $165 - Six Pack $915
2012 Arboreus Umbria Bianco $69- Six Pack $375
2017 “Santa Chiara” Umbria Bianco $55 - Six Pack $300
2016 “Lapidus” Umbria Bianco $60 - Six Pack $350

Paolo's wines are esoteric, polarizing, yet supremely and emphatically AMAZING. His "Arboreus" - as described by Eric Asimov; "...waxy, bright and juicy...made from Trebbiano Spoletino..." is made from vines between 150 and 200 years old...YES YOU READ THAT CORRECTLY.  Check out the INSANE picture below - the grape vines grow UP TREES!   Who does that??
If you are a hardcore FOODIE like I am then this is PAVLOVIAN.  Every single one of these items is in my personal kitchen at home. In the mid-1980's the Bea family home bustled with the energy of a typical Italian “fattoria”, a self-sufficient farming enterprise committed to growing most of what was necessary to provide for the family’s daily needs as well as to sell certain products at a commercial level.

"At lunch with Bea this past February he served his whites with a chicken-heart pasta puttanesca & wild quail which was finished with a stuffing of its innards – the whites were perfect with the gaminess of both dishes." Let's go - I am putting the trip together.

THANKS TO THE BEA CLAN FOR BEING SO DAMN COOL.   I SALUTE YOU.
A Wine's Quality Is Determined In The Glass.